Holy moly! I haven't even had this game out for a full 3 days and it's already at 1,000 views and has over 100 downloads! Thank you so much for all of the support, everyone! I hope you all enjoyed this game and are willing to play anything else that I might release in the future (I may or may not be drafting some things...) 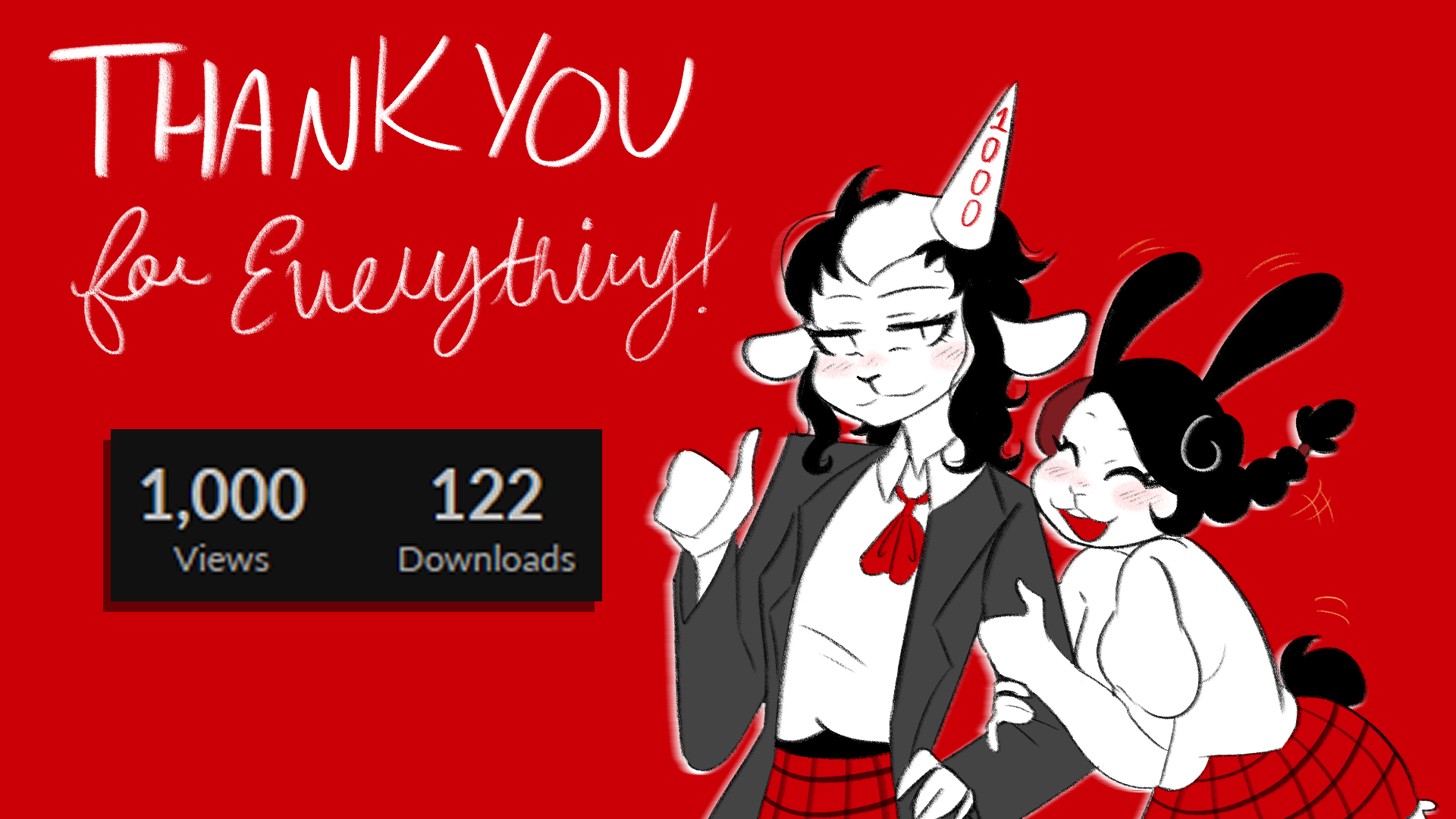 Anyhow, I figured since character design is one of my favourite things, I should explain some of my design choices because some of them went over play tester's heads. Also just, any other facts I feel like talking about.

SPOILER WARNING for the following content, as I discuss literally everything in the game. 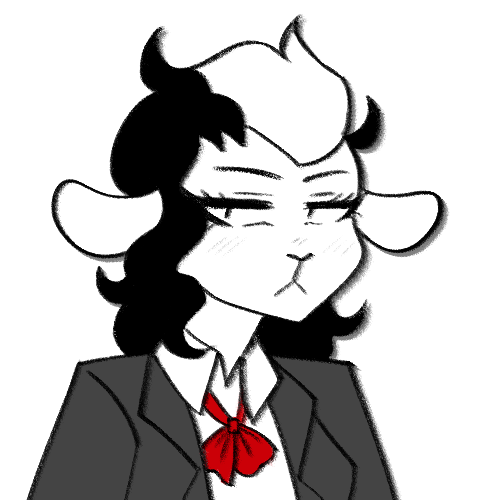 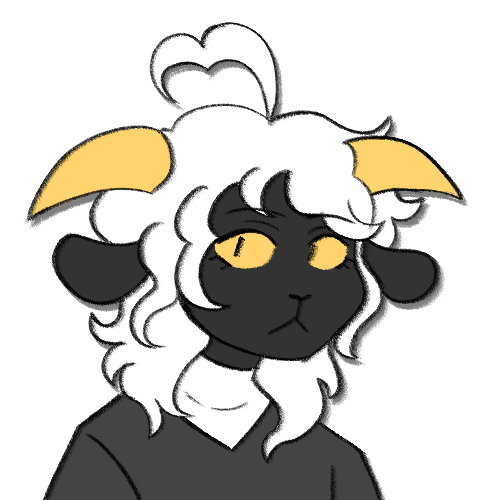 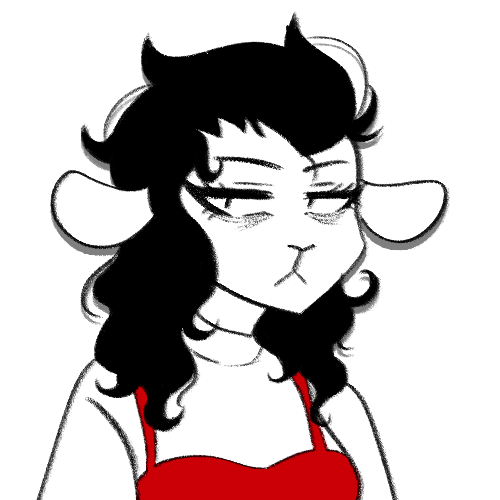 Even though she's the main character, I didn't put a lot of thought into her design. Her hair was inspired by the Sweeney Todd movie, but, other than that, I didn't really have any other inspiration. A lot of people mistake her for a cat or a lion, but I think that's mainly because of how I drew her eyes. I gave her very sharp eyes. And her natural expression makes you feel like she's just throwing knives at you in her head. I've also had people ask, "Why did she have black fur and white hair as a child?" which, I can't blame them for asking. The reason, however, is that she's a Herdwick sheep. In every picture of a Herdwick I've seen, they always have black fur and white wool as babies and grow up to have white fur and black wool! I thought that was absolutely crazy fascinating, That's why she still has a white streak in her hair as a teenager; she's not fully done growing. I think animals that completely change when they grow up are a good way to visually tell a story. She doesn't have any white in her hair when she's older because she's grown at that point. 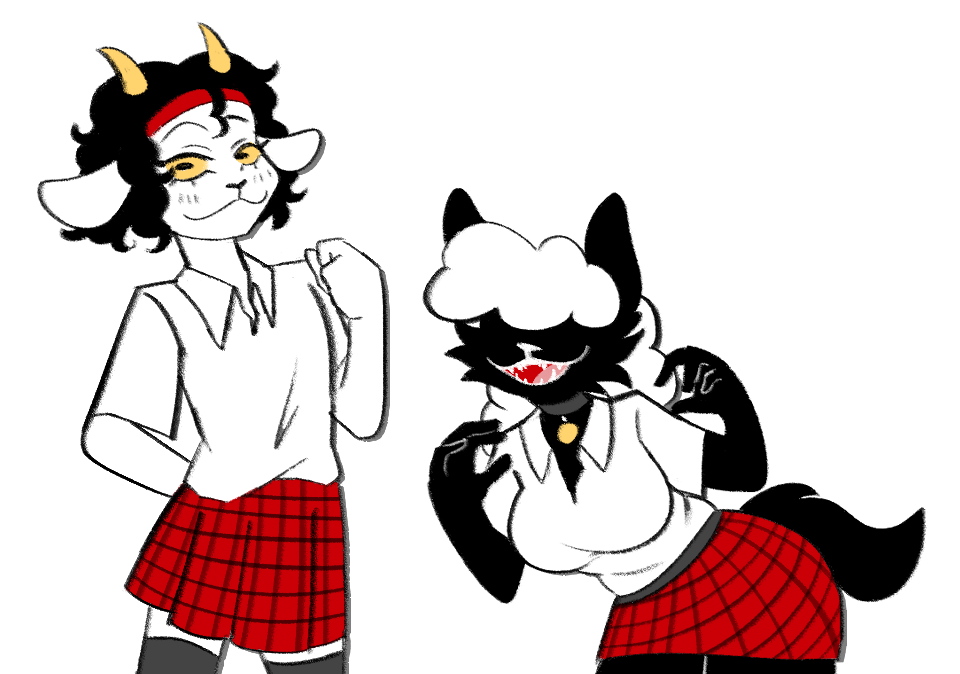 Honestly, these two are probably some of my favourite characters that I've ever made. They're made to represent the two sides of Mercredi. Oriel shows the snarky, sort of popular/mean girl thing Mercredi wishes she could be, while Noir symbolises the more animalistic side of Mercredi that she always ends up accidentally letting out. However, despite being animalistic, Noir doesn't really cause any harm. But, the fact that Noir only has one friend is a painful reminder to Mercredi that, if anyone finds out about what she really, truly is, she'll most likely lose everyone. They also have opposite colours intended to make you have this sort of yin and yang or "opposites attract" when you look at them. They're so different, but they can get along. That's something Mercredi can't even manage with her own self. Let alone, other people. 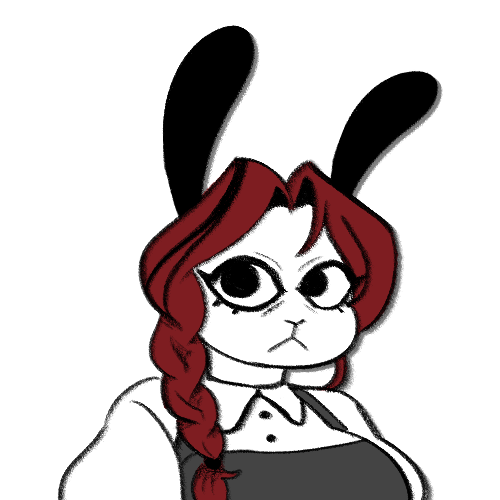 Not a lot of people have noticed, but half of the D'Blanc family don't have eyebrows (yes, including Cosette). The mom, Care D'Blanc, is a reference to a fellow indie game - Petscop. I originally named her Agathe, but when I realized she had no eyebrows, I immediately thought of the line "Care isn't growing any eyebrows". So, I named her Care. 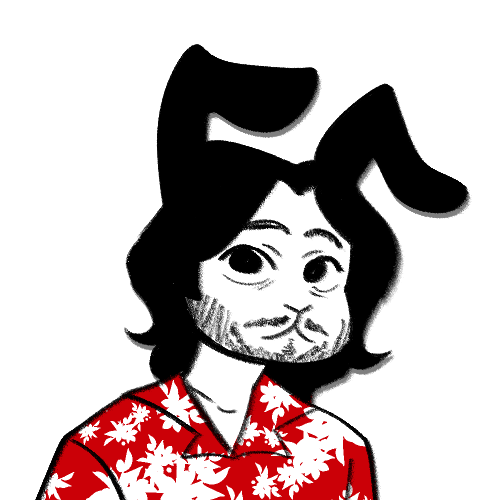 The fun fact about Marquis is that he is Wendigoon. My brother and I are both fans of him, and when he requested that I made Cosette's father Wendigoon, I happily obliged. 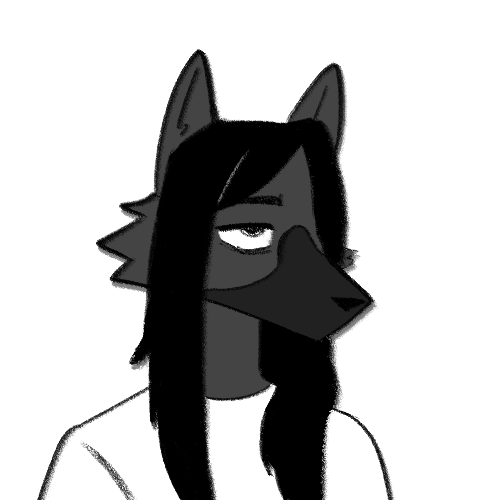 The fun fact about Charles is that he is moistcr1tikal.

Get A Wolf In Sheep's Clothing

A Wolf In Sheep's Clothing

(My name totally is not based off of Pierre lol, anyway)
I have a question about Mer and Cosette's relationship. Does Mer actually want to be in a relationship with Cosette towards the end of the game? Or is it just a lustful feeling, or a carnivore instinct, hence the original script you posted
either way, I love seeing them interact!

Mercredi genuinely had a crush on Cosette, but I think the interpretation of it turning into something more lustful or carnivorous is a very valid reading!

Ha, that's what I figured! It's sweet watching them talk to each other in the beginning

I was playing this game yesterday, I really loved it. I cried at the end, but I do understand the consequences of murder and your reasons for endings. This are pretty facts here like the Oriel and Noir part of being Mercredi's opposite a life where she is in harmony with her two sides.